Apparently there is A Movement gathering signatures seeking a Nobel Peace Prize for Pete Seeger. This is a man who has quietly gone about his business of influencing both our culture and environment. How powerful are songs? Is there anyone that doesn't hear Pete's "Turn, Turn, Turn", "Where Have All the Flowers Gone" and "If I Had a Hammer" and not feel the emotions of both the civil rights campaigns and anti-war sentiments of the 1960's in America? Is there anyone who hears these songs and doesn't start to feel even the tiniest spark of a bond with fellow humans? How many people know that in 1969 Pete and fellow activists sailed the Sloop Clearwater up and down the Eastern Seaboard raising money and consciousness about pollution and our environment? This was the beginning of the clean water movement that, besides being instrumental in cleaning up Seeger's beloved Hudson River, has sparked awareness of pollution in every city and town across America.

Click on this link to learn more about Pete and this movement. Even if a Nobel Prize isn't in his future Pete Seeger is certainly a man who deserves recognition and honor for the impact he has had on society - both nationally and internationally.

Posted by Denise Aumick at 3:40 AM

You might be interested in my essay about Pete, whom I've known since I was a kid. Find that here. 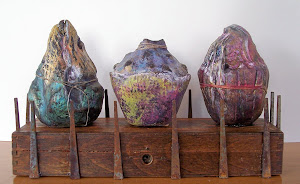 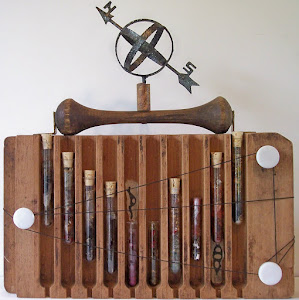 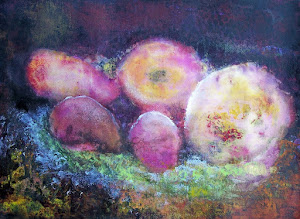 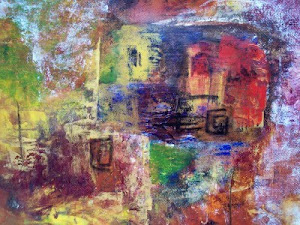 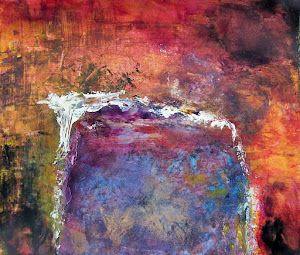 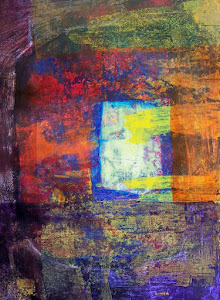 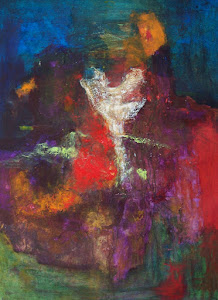 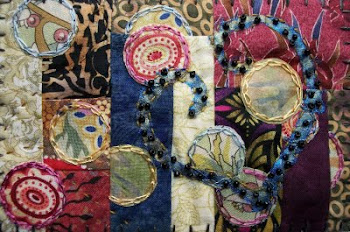 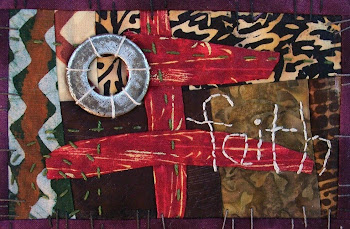 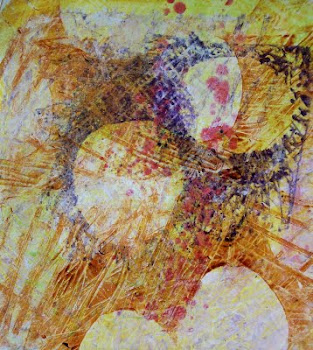 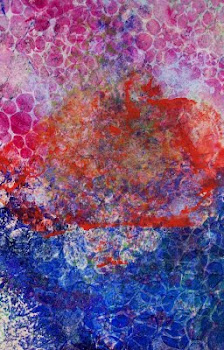 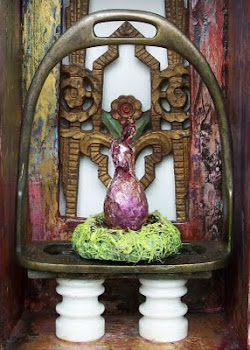 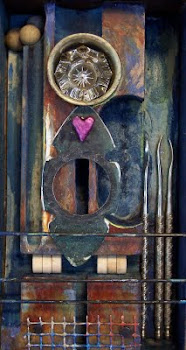 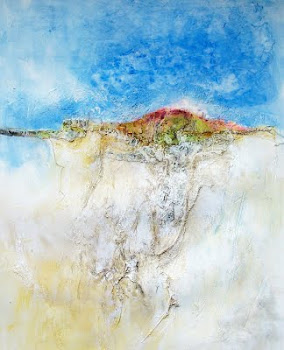 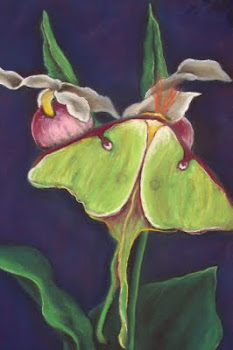 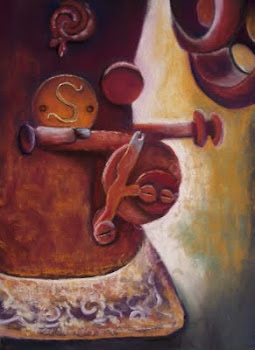 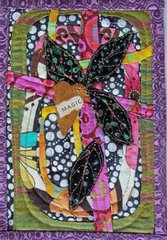 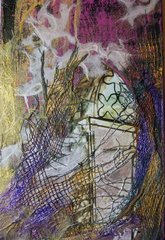